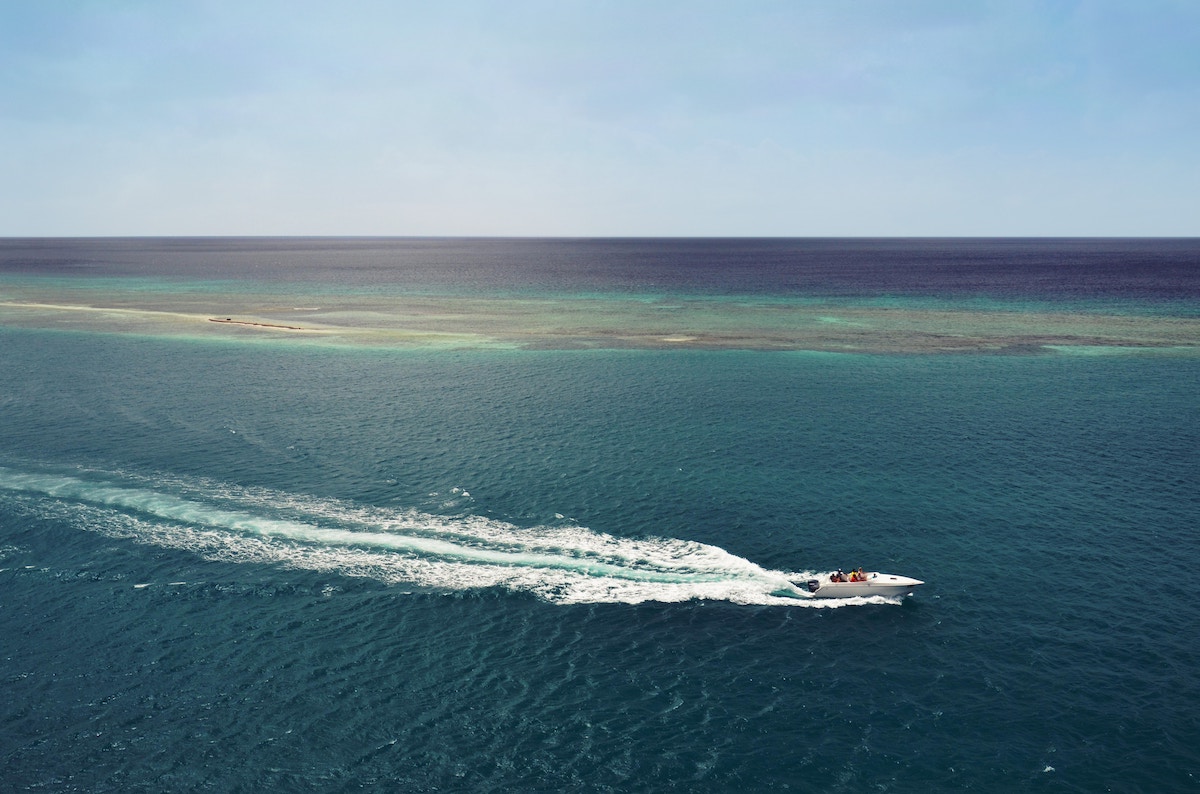 If there’s one thing boaters can agree on, it’s that we all disagree on a lot. From where the best fishing spots are to the fight of monohull vessels vs. catamarans, there are plenty of arguments to be had. However, one of the more technical of these battles is the discussion of outboard motors vs. inboard motors.

Without getting so deep into the subject that you might need a nautical engineering degree to understand it, let’s break down the basics of why you may be better off with one or the other.

Just to mix things up, there is also an option C: inboard/outboard (I/O), also known as sterndrive that mixes concepts from both motor types. In short, sterndrive boats have automotive-style engines in the vessel, but have a drive unit that acts as both transmission and propulsion to the propellers in the rear of the vessel.

So, which model of boat motor is right for your needs? We wouldn’t dare make that decision for you. We recommend you do a bit of research and, using the fast facts above, try to make an informed decision before hitting the dealership. Also, never be afraid to ask questions, and lots of them. Many boating buddies and boat sellers would be more than happy to share an educated opinion or two, to say the least.

No matter which side of the debate you end up on, there is one other thing most boaters can agree on besides lots to argue about, it’s that we’d rather be boating than doing most anything else. So, with that in mind, we hope that whichever vessel you choose, you have a great time on the water.