Night Fishing: Why Nighttime Might Be the Right Time to Cast Those Reels 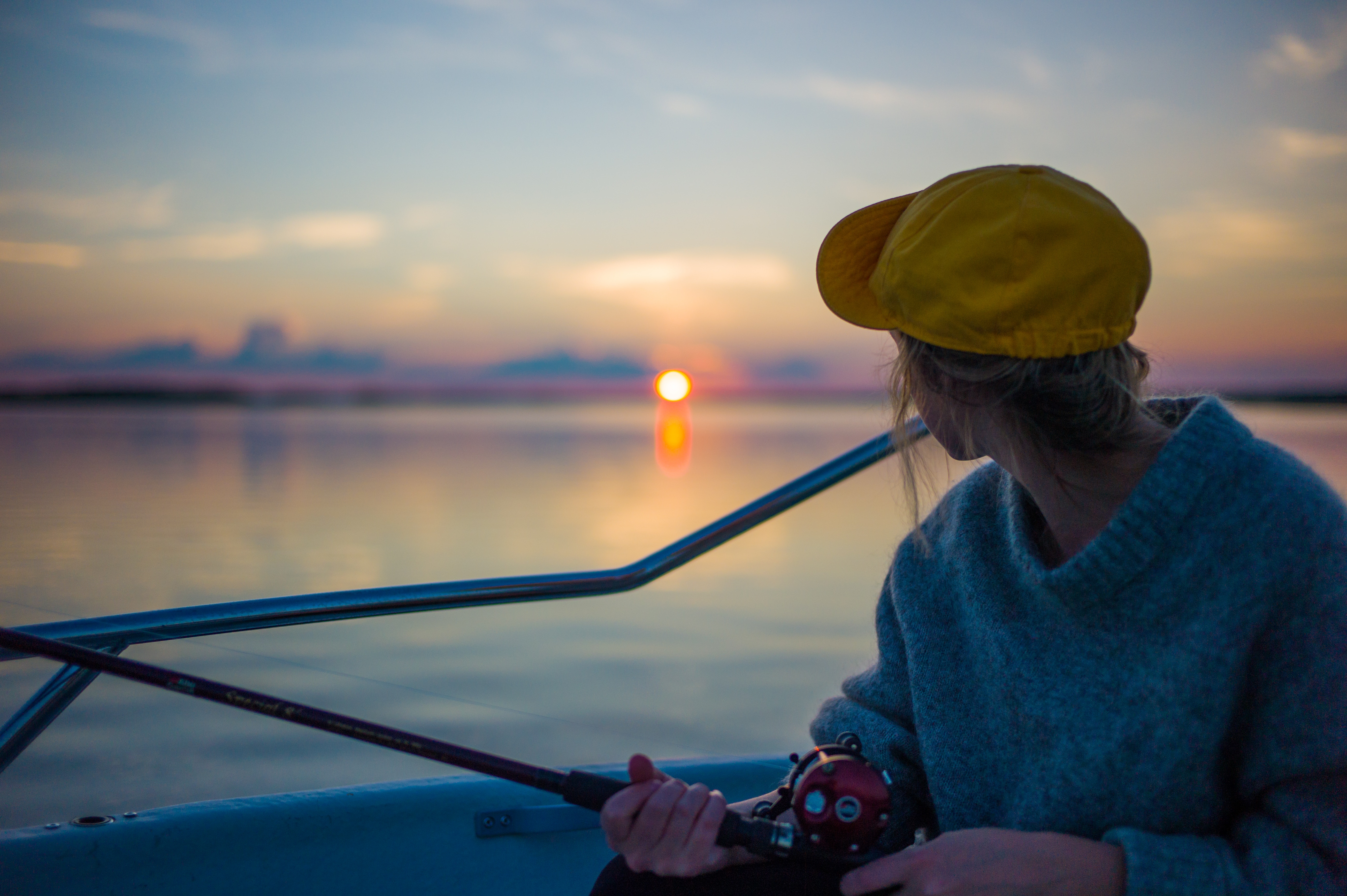 When most people think of fishing, they picture someone waking up just before dawn in order to hit the water just as the sun crests over the horizon. It’s a beautiful, awe-inspiring sight if you haven’t seen it for yourself–seeing the day slowly break through the darkness of early morning hours while on your boat. However, many people don’t realize, there is some great fishing to do before dawn.

Sure, night fishing has its detractors. But why do many look down on hitting the water after dark?

So, sure, there are some issues to consider before breaking out the Red Bull for a late-night fishing session. But that does not mean it’s not worth a try, especially when you have two equally intriguing benefits of night fishing.

Yes, there are pros and cons to night fishing, but if you’re like our clients and friends in Texas and Florida, you’ll know all too well it’s worth a shot to beat the heat alone: yes, even in early autumn. So, if you were on the fence about night fishing, maybe give it a try and see for yourself. Just be sure to take it slow and know the habits of the fish you’re trying to reel in. Be safe, have fun, and we’ll see you on the water!