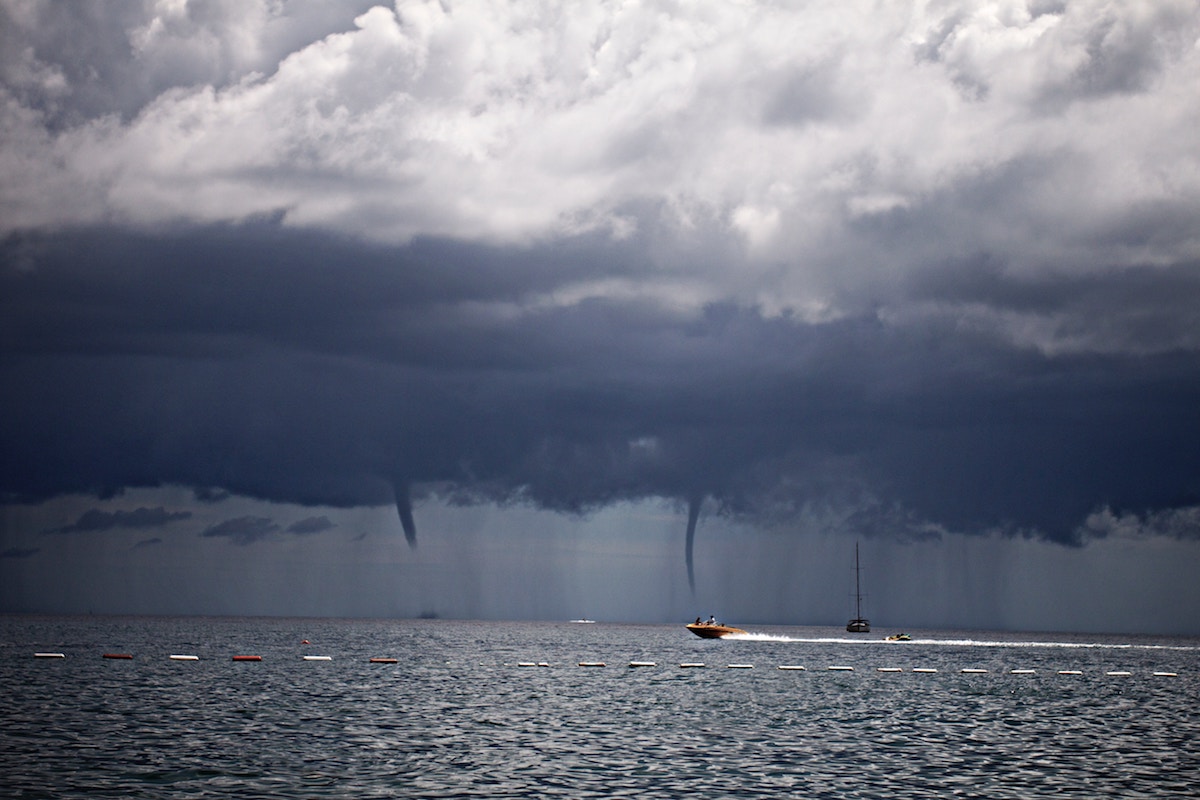 When a tornado is on its way, most have the common sense to get out of its way or seek shelter. Unlike hurricanes, the warning period before a tornado strikes is minutes instead of days, leaving people little time to prep and reach safety. As boaters, as much as we fear the wrath of hurricanes, waterspouts, much more akin to quickly-developing tornadoes, are another natural threat that every boater should know about.

What You Need to Know About Waterspouts

Though the Florida Keys are the hotspot for this extreme weather phenomenon, waterspouts can occur as far north as the Great Lakes. Before you hit the water, check the weather forecast and steer clear of dangerous storms that can spawn tornadoes and waterspouts. Stay safe, watch the skies, and have a great time with the ones you love. 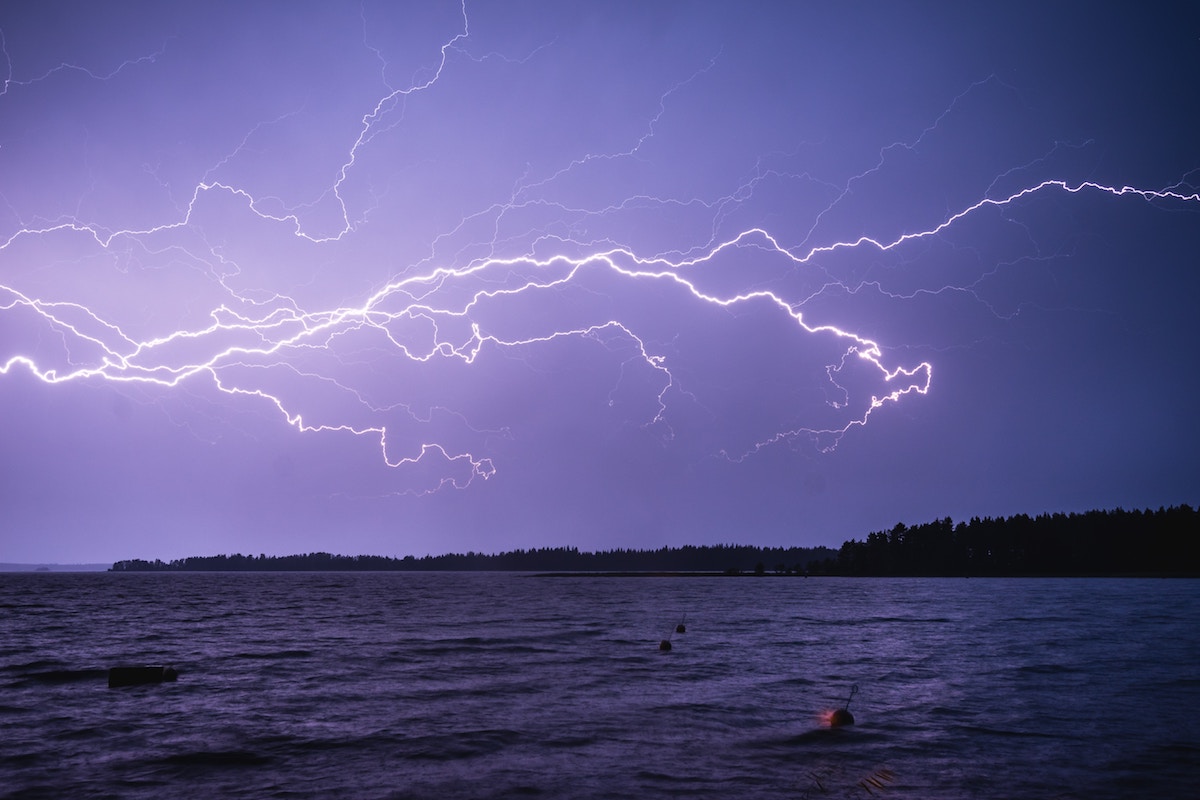 The summer is on its way, and with it, sunshine, pool parties and, unfortunately, the danger of lightning for boaters–a bummer, we know. However, there are three simple boating safety tips that can help you steer clear of potential risks. When the thunder starts rumbling, do you know what to do?

By keeping track of the weather, following the 30-minute rule and protecting your boat before hitting the water, you can help reduce the risk of dangerous lightning strikes. Though getting struck by lightning is generally a rare occurrence, this is one force of nature you do not want to take your chances with. As always, stay safe, avoid those summer thunderstorms and have a great time while on the water!