What is Florida’s Boating Under the Influence Law? 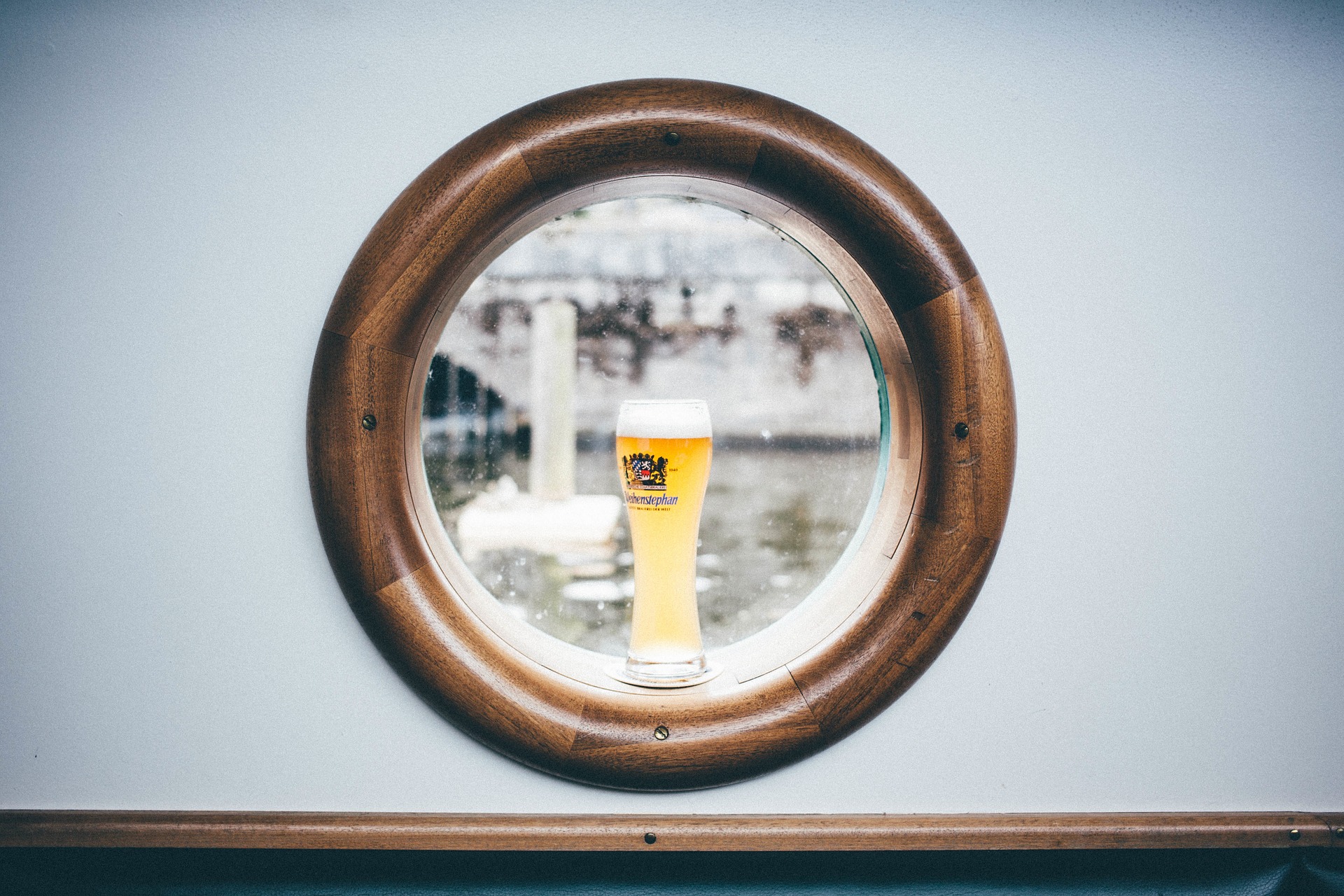 Would you take a few shots, knock back some beers or sip on a slew of cocktails before getting behind the wheel of your car? Well, what makes driving under the influence any different than boating under the influence? Some make the mistake of thinking that BUI is somehow safer than DUI because there are fewer boats on most waterways than there are cars on the road. But the statistics don’t lie; according to the American Boating Association, the leading contributor to fatal boating accidents is alcohol.

That being said, some still decide to recklessly operate their boat inebriated. For those people, there are laws in place to add a little incentive to do the right thing.

Quick Facts About Florida’s Boating Under the Influence Law

Consequences for Boating Under the Influence

Understand that fines and jail (or even prison time) only become more serious when arrests occur within 10 years of a prior boating under the influence arrest, or when an accident damages property or people.

Last year saw 701 deadly boating accidents. This is a lifestyle we love, but boating safety must be respected and followed in order to keep you, your family and all others who enjoy boating having fun while on the water. Though it may be tempting to indulge while taking the boat out, it is never worth risking your life and the lives of others.

Have fun, be safe and we’ll see you on the water this summer.