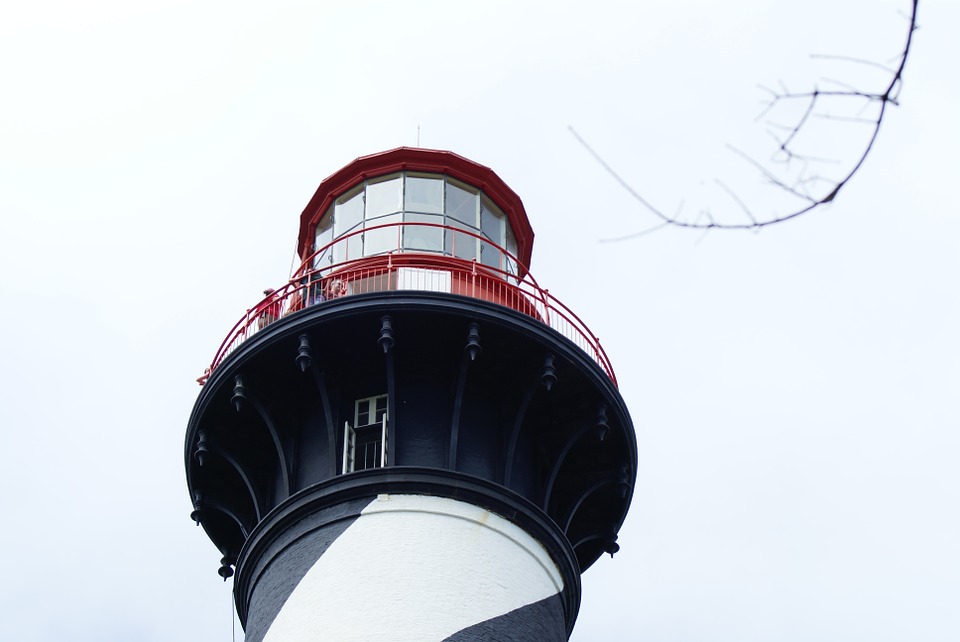 Situated between the often-crowded shores of Daytona Beach and city skyline of Jacksonville, St. Augustine is something of a time capsule town. Originally established 450 years ago, this former Spanish, English, Spanish again, and finally American port town is actually regarded as America’s oldest city and first seaport. So what nautical history can you find while exploring St. Augustine for yourself? A lot, as it turns out.

Only in Florida can you find such history so near popular beaches, attractions and fishing spots. A perfect mix for history and boating buffs alike, we couldn’t think of a better excuse to hit the waters near historic St. Augustine than these beautiful blasts from Florida’s past. As always, boat responsibly and we’ll see you on the water!