Boating Under the Influence: How the Sober Skipper Program is Trying to Save Lives 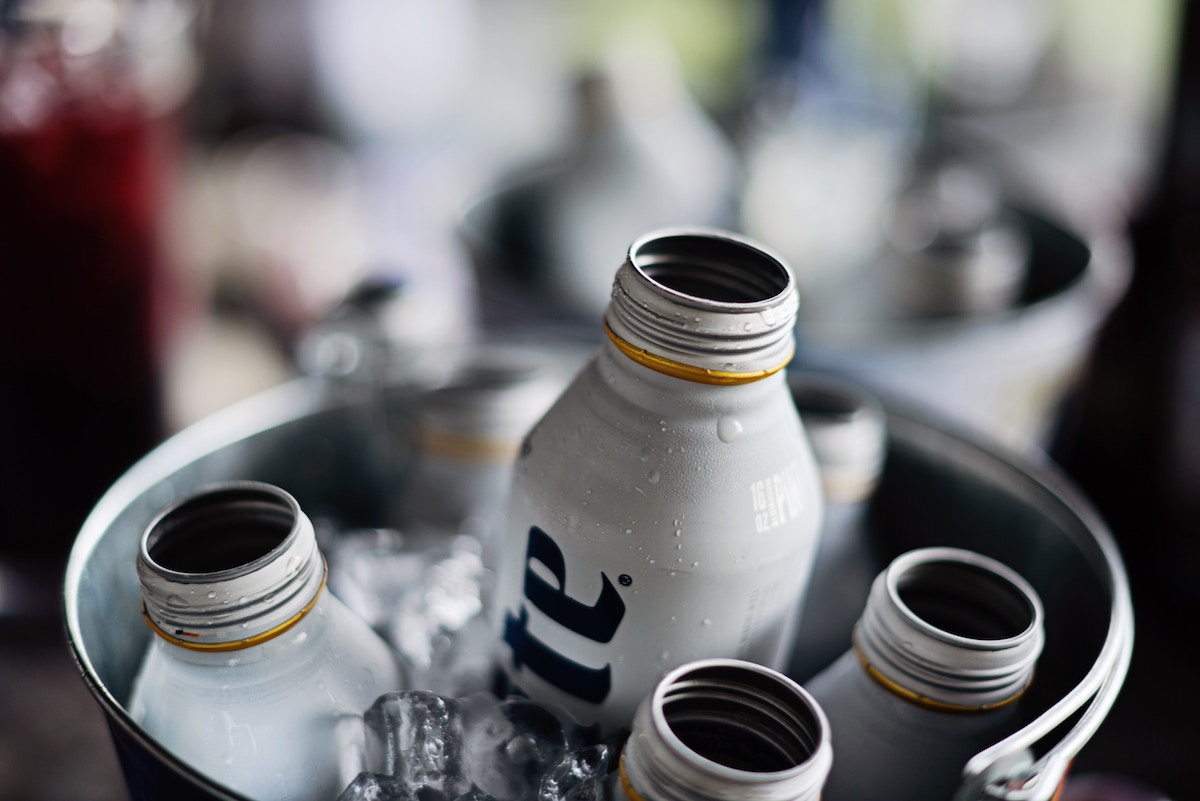 With the week or two of cold that us Floridians call “winter” already in the rearview, you know what is just around the corner: pitch-perfect boating weather. Though you may have taken a little time off for the holiday season, the blue skies, scorching sun and warm waters on the horizon mean boaters will be coming out in droves. Unfortunately, more boaters means more cases of boating under the influence–but one group doesn’t think that has to be the case forever.

An effort to curb boating under the influence is picking up steam, called Sober Skippers. Backed by the Sea Tow Foundation, a boating safety and education group, the push to designate sober skippers before hitting the water is similar to efforts to get people to designate sober drivers on roadways and just as important.

There is a laid-back attitude in most aspects of boating, but that approach becomes dangerous, even life-threatening, when it’s applied to boating under the influence. Though you may think you can handle a couple of light beers without much effect, the truth is, operating a boat safely can be a tricky task in the best of conditions. With blowing winds, blinding sunlight, scorching temperatures, unpredictable weather conditions and even more unpredictable fellow boaters, why impair yourself further?

At Hi-Tide, we’re all for enjoying boating to the fullest, but we draw a line when fun surpasses safety. Boating under the influence is negligent and sets you and all aboard your vessel up for a completely avoidable accident. So when you hit the water this boating season, take the advice that the Sober Skipper program promotes: designate a sober skipper and, once safely back on land, buy them a beer or two. That seems like a win/win situation to us.